The Class of 1945 – Providing More Scholarships 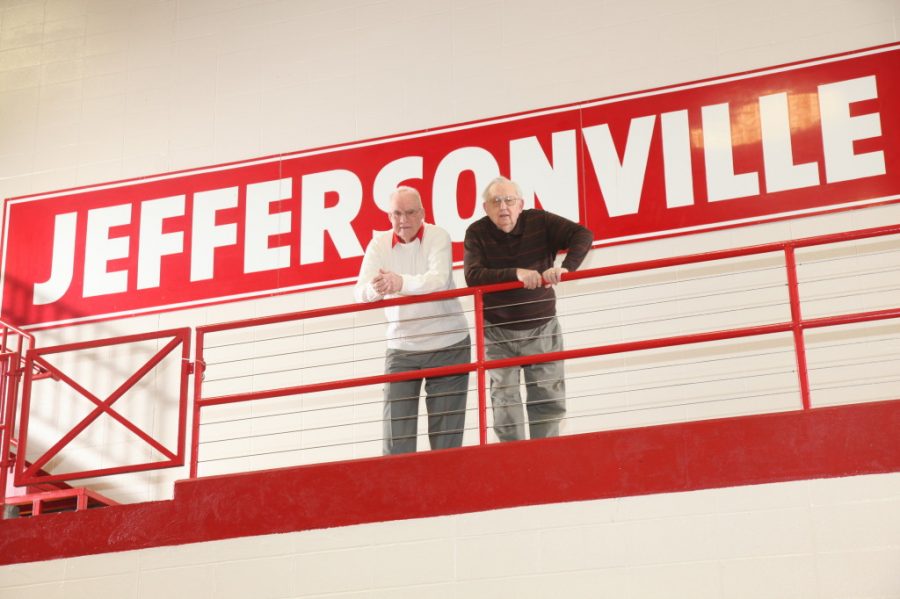 The late 1930s and early 1940s saw tremendous challenges for residents of Clark County. The Great Depression took jobs and homes and challenged families to simply survive. The Flood of 1937 took what the Depression did not. Time, work and war scattered members of the Jeffersonville High School Class of 1945 around the globe. But this class remained bonded through the years due to the shared hardships they had experienced. So they held a reunion in 1955, and then again in 1960. The reunions were so successful that they turned a profit. By 1975, the group had enough to consider doing something important with the funds, and decided to award their first $100 scholarship in 1978. As reunions continued and members made individual contributions, the scholarship fund has grown substantially.

Today, the class awards $2,500 annually to one graduating Jeffersonville High School senior, with plans to add a second scholarship by the 2014-2015 school year. The fund is administered by the Community Foundation of Southern Indiana, which manages the selection of a recipient and investing the funds. Over the years, more than $50,000 has been disbursed to college students, and the balance of the fund is more than $91,000 currently. The scholarship will continue long beyond the lives of the members of the Class of 1945 as a testament to their dedication to their community and their country. “Our goal was to turn this over to an organization that would run the scholarship fund long after we’re gone,” says Jim Gilbert, one of the members of the class who helps administer class activities and the scholarship fund. “We are sure that the Foundation is the right partner for what we want to do.” As members of the class have planned for the future, and as some have passed away, the scholarship fund has received thousands in donations. Part of the Transfer of Wealth from this generation has begun to flow to the next – and the community is richer for it. More students have received more scholarships because of the dedication of the Class of 1945.